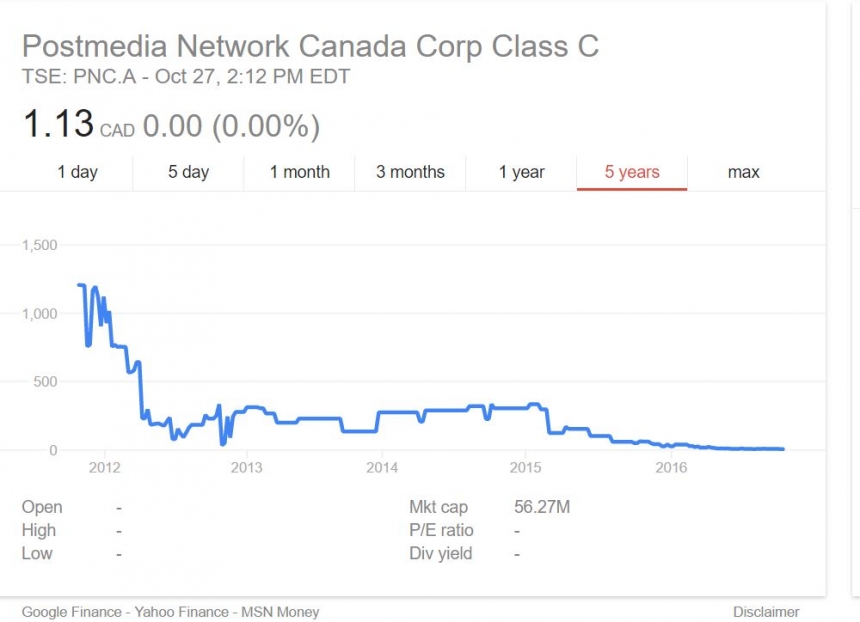 A few years ago I had a short conversation with Ottawa Citizen writer/photographer Caroline Phillips about the future of the industry.  My dire prognostications may have seemed out of place back then…but today I learned that her column is soon to be terminated.

Humour me with reading a little background if you will. My first job was delivering the Ottawa Citizen.  I went on to earn an Honours degree in Journalism from Carleton.  My career included working as a freelancer and shooting covers for Time and Macleans.  I was a pioneer on the web and  introduced the digital camera to Canada as National Spokesperson for the digital industry in 1998.  I then spent a decade in the boardrooms at Nortel, shooting Corporate Communications and watching as it all came crashing down. But enough about what colors my views…

Caroline is a talented photographer, but more than that, her column on Ottawa`s social scene was the glue that not only supported the social and charity scene…it was in fact a major component in the glue that held the Citizen together.  That glue is now gone and every day I see great journalists and photogs leap or be thrown overboard from that sinking ship as well as every other ship in the Postmedia fleet.  Anyone who still believes this will end well should have a chat with the Citizen`s Bagnall who has written some brilliant work on how a large corporation like Nortel behaves in its final days.

For better or for worse, many Ottawans contribute to charity for the PR and the Citizen has dealt a blow to this community. As most charities now know, LIKES on Facebook bring on slactivism and noble causes in our community will undoubtedly suffer from the lack of exposure Caroline brought to our city.

The current mileu was predicted by everyone from McLuhan to Tapscott and the causes are many. Digital tech has both bettered our physical world and disrupted the core of our cultural world. Between Walmartization and Digitization we have a generation of consumers who can justify buying photography services or watching movies by viewing them on a two inch screen. Social media has not helped. Anyone can become a keyboard Global Warming expert or swirl rapidly into outrage and downright hate.  When one of the pillars of our system, the Fifth Estate, begins to crumble we lose in the end.

On the other hand,  the majority of media has sunk to clickbait and scandal in a fruitless attempt to keep readers as their Empires become penny stocks being arbitraged by US junkbond dealers. These dinosaurs have lost the battle and their feifdoms are being carved up by smaller media companies with cottage industry costs and freebie apprenticeship writers looking for a credit or a coffee mug. Bring on a legion of bloggers and few squadrons of vanity publications and the Empire is lost…The barbarians are not only at the gates, they are inside our homes.

Let the Age of UnEnlightenment begin…and please call me when it`s over.