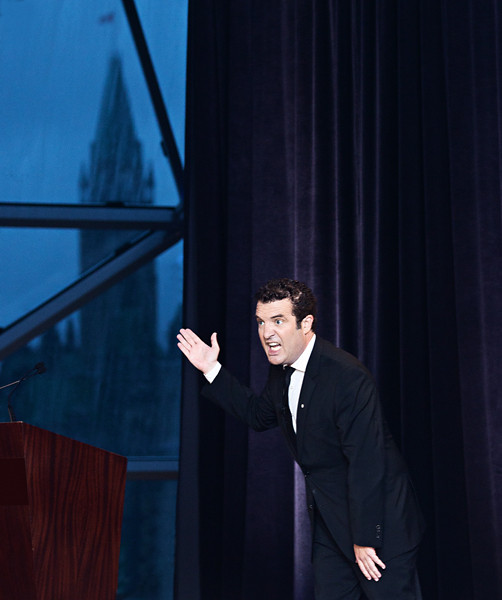 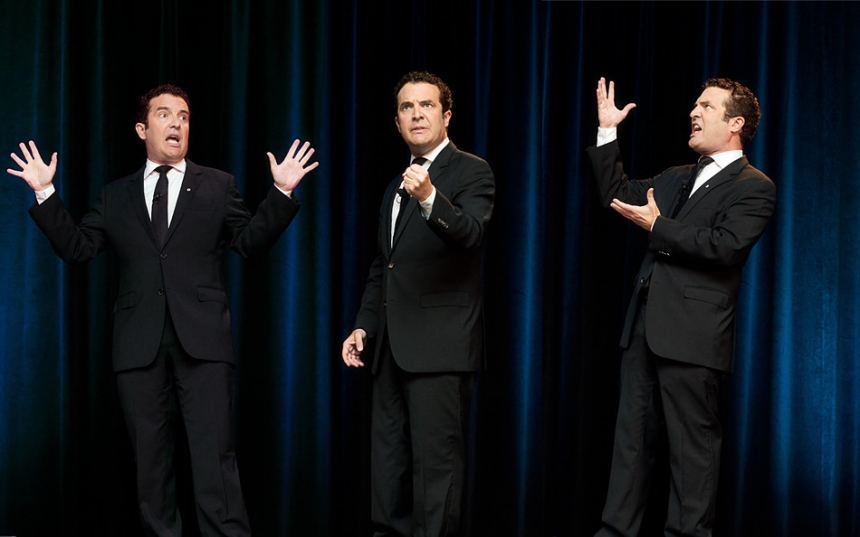 I have photographed Rick Mercer on a number of occasions, from one on one portraiture to event coverage and performances. I had not seen him in years and it was great to hear that one of my prints is still on his office wall. This series was done at an Ottawa convention and I was keen to capture a Mercer that was a bit different than one sees in his famous rants and 22 Minutes appearances. Onstage he uses a lot more body language than on television and in person he exudes a genuine nature that goes with his Newfoundland heritage.
Thanks Rick for keeping us laughing about the good, the bad and the ugly that is Canada. We promise to get it right.