Personal Reflections on our U.S Neighbors 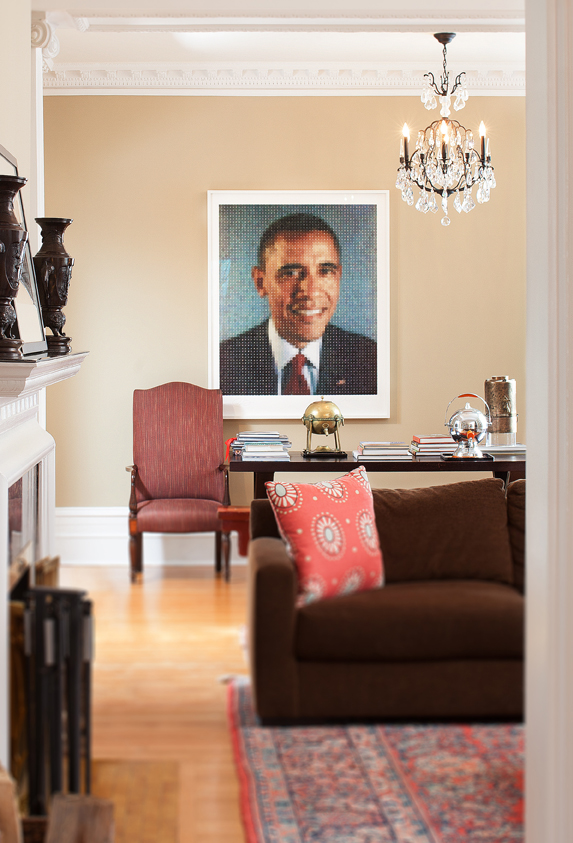 Working for many American clients and photographing countless Diplomats for the last few decades, has been one of the highlights of my career.  Yes,  I am as  Canadian as you can get, but while I still believe we are one of the greatest countries in the world…we are surely not alone.

A love/hate relationship has existed all along with our neighbors and it wasn`t just the War of 1812 that started the process. There is envy mixed with admiration no matter how we try to hide it.  We are different from our neighbors…better, perhaps in that we did not embrace slavery to the same extent, worse in that we “settled” economically as hewers of wood and carriers of water. Neither of us did quite right by the First Nations and that history haunts us both.

We share with the USA the longest undefended border in the world. I know this all too well, having worked on Canada`s official gift to the US to commemorate their Bicentennial, “Between Friends” which was a photographic documentary of that border .  My ancestors fought side by side with the US in two World Wars but Canadians wisely refrained from many battles that ended disastrously in recent times (thanks Chretien). We grieved with them over Kennedy, stood by them in Tehran, exported some of our best talent to Hollywood and showed them our values at 9/11. That relationship is a testament to how we humans can evolve to live differently…side by side.

US Diplomats to Canada over the course of our history have generally been the sharpest guys in the room .  Bruce and Vicki Heyman have undoubtedly been Ottawa`s favorites. I was fortunate enough to have experienced the warmth of their hospitality and have seen them weave together the promotion of our shared economies and the power of art as a cross border communication tool. Together, they personify all that is great about our neighbors.  How ironic that they served during that brief moment when Trudeau was Prime Minister and Obama was President. This may in fact be the closest we will ever approach to Camelot in our time….

The US is now in the throes of radical change and to many eyes it is an unwelcome direction.  I always took great pleasure debating the US Ambassadors when they sat for my portraits. No cigars were pulled from Churchillian hands but I once had the chutzpah to mention during a session that our times were symptomatic of

… ‘The Decline of the American Empire’.

Ambassador Paul Celucci responded…”You can knock us down as many times as you like…but never count the USA out.” 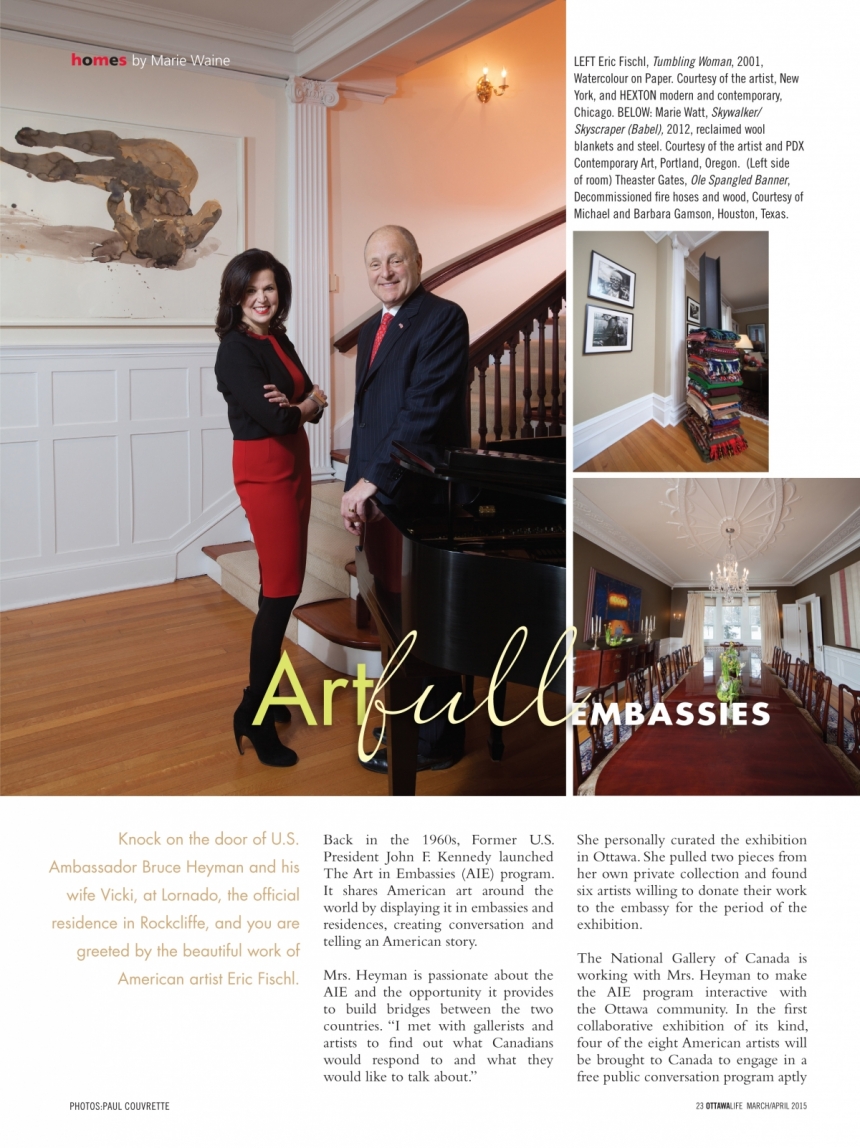