Bullying and Theft on Social Media. 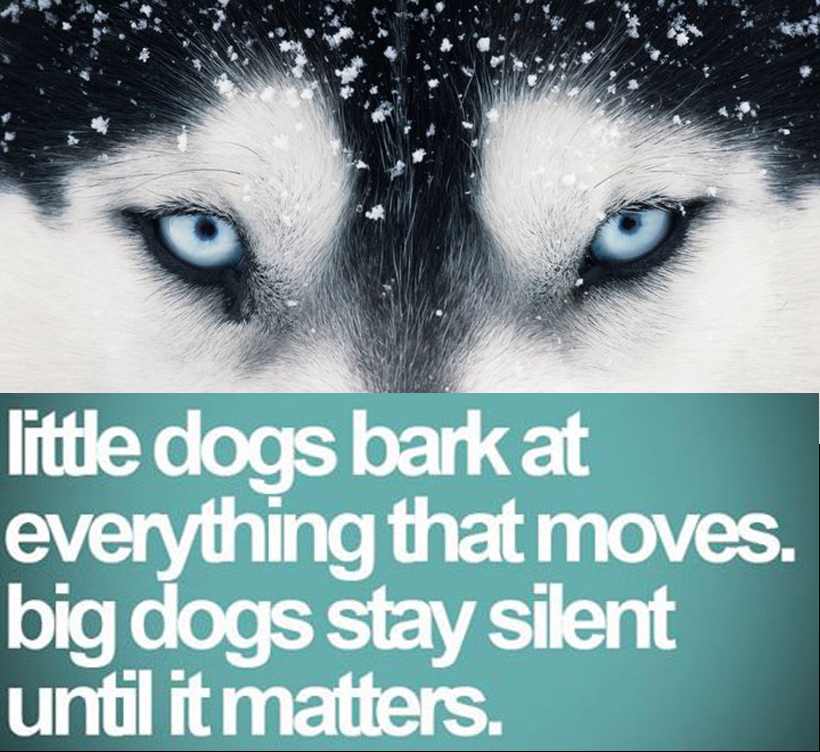 It could never happen to me goes the old saying…Recently it DID happen to one of my images and the tale says a lot about where we are at as a society.
Like everyone else, I have chuckled at a hairdo photo from the 80`s or a wedding dance video fail. I`m not laughing anymore because I have seen the dark side of the net and it is far from funny.

Recently, a client contacted me about a post on Awkward Family Photos using an image stolen from my website. The portrait was a cute shot of kids dressed in Halloween outfits. At first look, I thought it was innocent , but then the client told me it had been used to mock and bully these children on the net and even at their own school.

I immediately contacted the site and was first put through a series of correspondence to prove the image was mine. (Nothing like a thieves going legal).Next I was told what they did was legal.(Seriously) Finally, they actually offered me cash…a lot of cash. ( Words fail me)

That was when I decided to do some research. Sure enough, that site is just the tip of a huge empire,not some comics cheering up your morning. With almost 3,000,000 fans they are a massive business, based on theft and frankly ….mostly meanness.

The moral of the story…We live with a social network that is fraught with theft, bullying, libel, misinformation and outrage…

In the end, a legal letter, forced them to take the image down within 4 hours of the original call to my studio. Yes, we protect our clients rights and have successfully sued for many thousands of dollars numerous times. I doubt that even 1% of photographers would take a stand or sites like this would not exist.

I`m not laughing at embarrassing photographs anymore…neither should you.