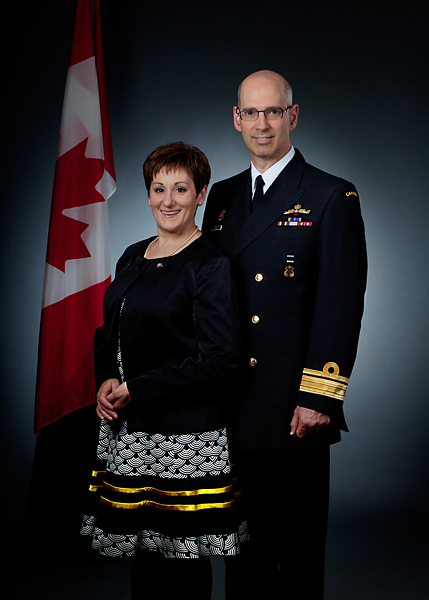 We photograph quite a few military families and work with DND quite a lot. We often rent our studio out to DND for photo and video shoots. My own family have a long history with the military, having arrived in Canada in 1655 with the first regiment to land from France…Les Carignan Salieres. My Dad was the last living Cameron Highlander to have landed on D-Day.
It is always a treat to serve those who serve my country…

How fateful…that a few hours after this post, a Canadian serving as a ceremonial guard was murdered on Parliament Hill and the next day, military men and women were ordered to wear civilian clothing in Ottawa. These are disturbing times we live in and hopefully Canada will return to the calm, reasoned country we all love.