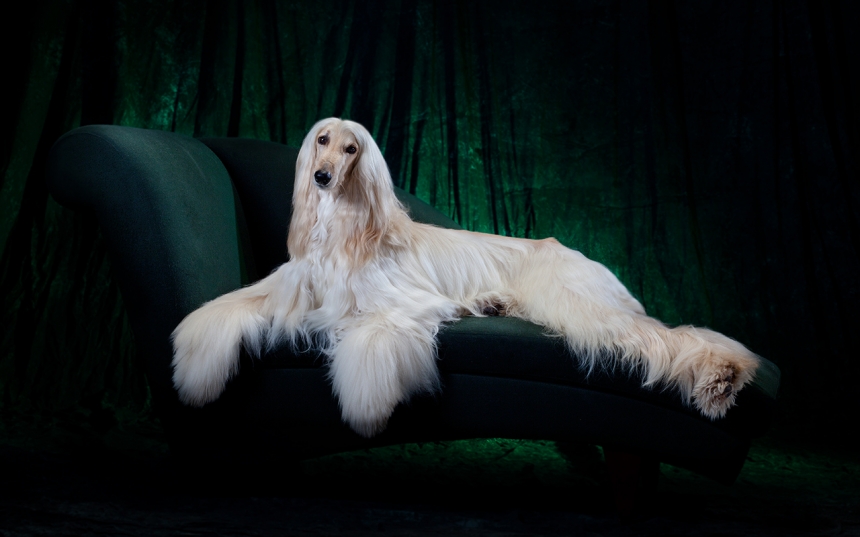 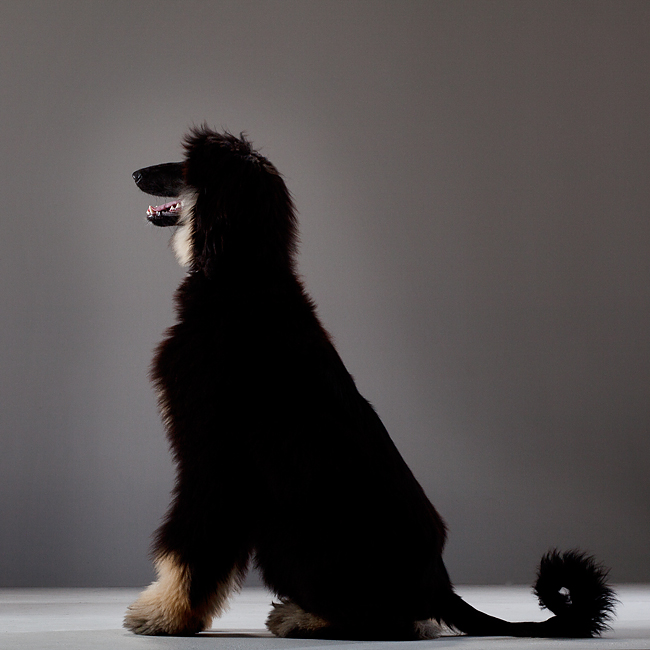 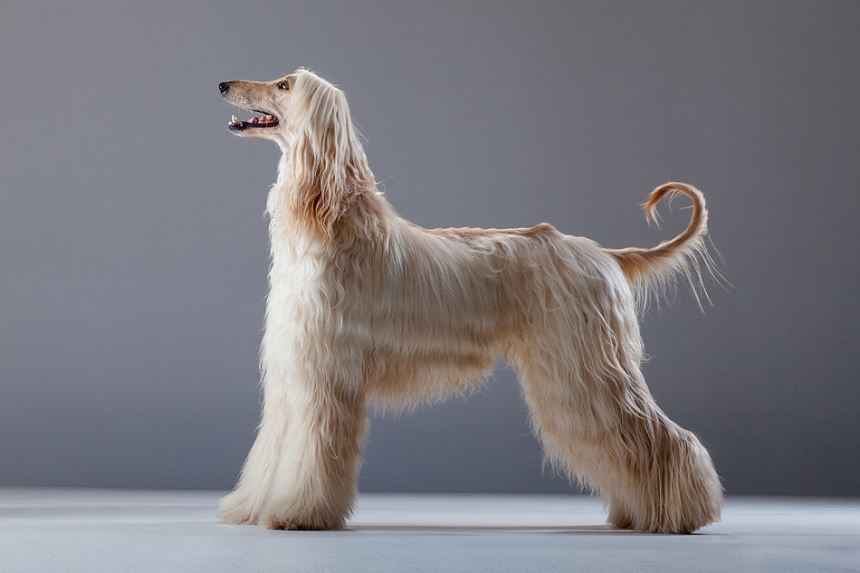 This is a recent shoot by one of our photographers Lorien who works fulltime at the studio. Need a headshot for acting or modelling…give us a call.

Retro Wedding at the Chateau Laurier

Lots of new stuff from the fall on our main wedding page http://www.couvrette-photography.on.ca/ottawa-wedding-photographers/index.html

Our solution is to bring the wedding into the studio. In this case, the groom was a talented photographer in his own right, so I played around with that concept and here you go. Shooting in a studio doesn`t have to be stiff and formal…in fact, we had a lot of fun.

Life speeds past and before you know it, your toddlers are going to University. So many families today have little to remember those milestones. Sure, selfies and snaps are great for Facebook and your phone, but a professional portrait on your wall will stand the test of time and make great gifts for the parents and grandparents.
Yes gang…this is my own family. We shoot an annual Holiday Season portrait and frankly, never miss a year without a group shot. When I was a child, no matter how tough times were…my parents managed to take the time and care to have great shots done of the kids…images which are now my treasures.
Today, many families are just “too busy”…but frankly, that just doesn`t fly in our family. “Too costly”…not when you consider that a session and prints at our studio is probably less that you pay for your cells and cable each month.

Getting the gang together isn`t expensive…its priceless.

The power of photography…

Let`s do the math. The photograph above was shot for a local television personality to announce a new career in real estate . Kurt already had a strong following and profile, but had been out of the limelight for months and came to us to create a few images to launch his new vocation.

The photographs have been online for less than a week. If you look at the attached image you will see that they garnered roughly 350 LIKES and +100 comments from this one post. Subsequent posts and shares to date bring the total to roughly 800 LIKES. If we take the average FB user with 200 connections, what results it a total of 160,000 views on Facebook alone. Combine that with Kurt`s Twitter following and retweets and I would imagine that figure will be closer to a quarter million views by the end of this week. Now I have not even touched upon the thousands of business cards, lawn signs, magazine ads and web sites that will feature the images over the couple of years they will still be current. While the newness will wear off within the first week, the cost per customer vs the cost of the shoot means that reaching 5 customers cost the client a total of….one penny. Now let`s extrapolate and take into account that the client continues to use the image for two years. There is a natural decline in the exposure to an image , so let`s factor that in. My conservative guess is that a minimum of 100 customers will see this image for an exposure cost of….yes….one penny.

In a world swamped with images….it is even more important than ever to remember that great photographs have power.

Summer is coming and so is a busy season of weddings…on this snowy evening I thought I would cheer you all up with the sunny late afternoon shoot at 18 and the Courtyard Restaurant…Loved the dress by McCaffrey.

Just having some fun with color and some lovely ladies for an editorial shoot. I posted these at the end of the nastiest winter in Ottawa for a long time…We Canadians are a tough lot, but cabin fever has set in to most of us….Oh well….a few more weeks and we will once again rise from the ground like the crocuses…Hang on folks!

Tags: ottawa portrait photographer
Back to Top|Share on Facebook|Email to a Friend|Share on Twitter |RSS Feed