Ottawa Weddings shot in our studio on Gladstone

We are the only photographers in Ottawa with a space large enough to actually shoot weddings in a real studio. Come rain, snow or sleet our Gladstone Street, Centretown Ottawa studio is where we go to shoot some really unique images. Whether you are looking for a photographer with a rain location or simply want a very different look to an engagement shoot, check out our portfolio… 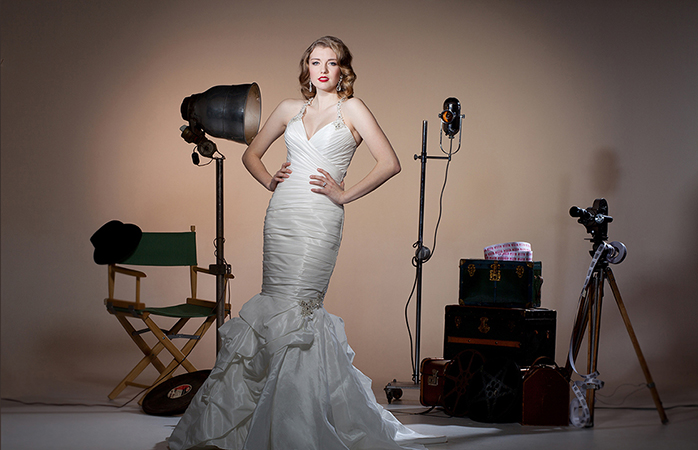 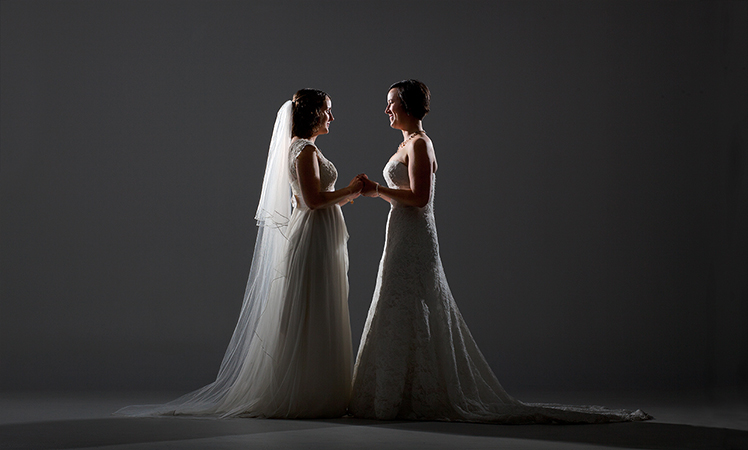 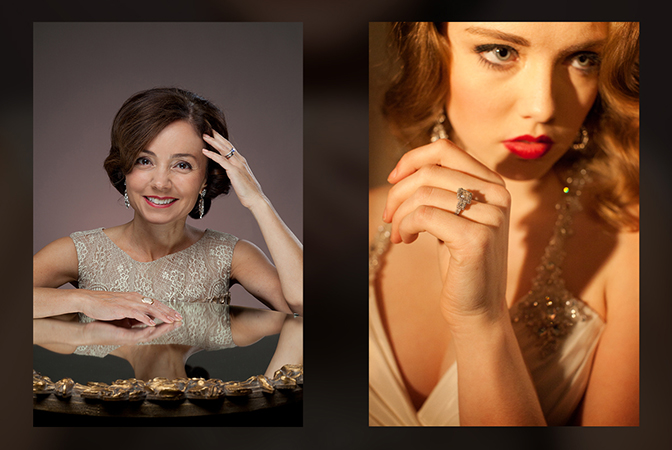 A fall party in a tent to celebrate an engagement….what could happen??? How about one of the best surprise weddings we have ever seen!!! Yes, we were there to record it all. It went off perfectly. Even the bridesmaids did not know(dresses bought to fit each one!!!) It even surprised the dog in the wedding party!

Check the reactions of the guests…one of the nicest groups of people we have photographed in years. The food trucks showing up was the icing on the cake. Bravo!!!!!!!!!!!!

Catching the excitement of this event is what we do and it is no easy task. Almost anyone can line up a bunch of groups and get that traditional shot of a dress hanging on a door. This candid photojournalism requires a different skillset.  Though the wedding was small, this bride was wise enough to realize that two photographers would be necessary to ensure all the action and reaction was captured to tell the story. You really only do get one chance to do it right.

We like to think that weddings are more than just one style of coverage…At Couvrette Studio we mix portraits, photojournalism and still life shots to tell the whole story.

Like pretty well everyone in the media, I knew Max Keeping personally from the early 1980`s and photographed him both in the studio and on location numerous times. There was rarely a Sens Foundation event he missed and he was literally a fixture at most major charity galas in the city I either shot or attended.
This particular image was done at CHEO shortly after his diagnosis of cancer. We spent the day with kids on the ward and it was tough for both of us to see firsthand all the children of that age who were ill. I remember vividly their humour and courage in the face of illness. Once we finished the official shot, we came up with this fun shot of some of the amazing team at CHEO. Frankly…I think Max and I both needed a laugh at the end of the day…

The photograph was never published and upon his death I posted it on my Facebook page. I expected a number of comments but never over 3,000 SHARES

. Given that the average FB user has 300 friends, effectively this image has been seen by a million people!
In large part this is due to the fact that Max Keeping was one of the most loved men in Ottawa. He was a selfless man who raised in his lifetime over one hundred million dollars for charities, much of it to fund his favorite charity…CHEO. Max led, in many ways, a charmed life. Surely it had its ups and downs but he not only endeared himself to us as a voice to trust on the news, but shone even brighter upon retirement. There are few people in politics, the arts or the entertainment industry who could command such respect in today`s world. Thank you Ottawa for your support of an amazing guy and his remarkable work!

Please go to this link for details on his upcoming ceremony this week.

Go to this link for transportation details…see you there.

Comparing Ottawa Photographers for your wedding…

We get a mountain of calls and emails from prospective clients in the midst of the difficult job of selecting a photographer.
The internet, instead of making it easy, has actually made it tougher to choose because pretty well anyone can load up a few shots to a site and give the appearance of professionalism and high quality.

Experience, personality, dependability and style are all part of the buying decision. Generally, in all things…you tend to
get what you pay for. We have fulltime staff that answer our phone, a studio in case of rain, written contracts, quick delivery of your products and no need to schedule a meeting at your local coffee shop. All this at very competitive rates.

Couvrette Photography has been in business for decades and our site has a top rating in Google reviews as well as being the only wedding photography studio with an A+ rating with the Better Business Bureau. To date, we have photographed over 1000 weddings not only in Ottawa but across Canada, the US and the Caribbean.
We are one of the few fulltime studios in Ottawa and own the largest studio building in the city. We welcome your questions and will be happy to quote against any studio in Ottawa.

We had a great afternoon photographing horses and riders for an editorial shoot that appeared in Ottawa Life Magazine this week. I had photographed horses in action and a few times at a wedding, but this was a different approach…trying to capture the personalities of both horse and rider in one shot. It was great to see the end result nicely reproduced…

I photographed this Muslim wedding in the family home and yard recently. The timing was interesting in that we as a country are currently debating the very immigration that brought these two to Canada from countries in the Middle East. Hopefully some of these images will show the beauty of their culture and dispel some cliches about their faith. Lovely people…beautiful ceremony….welcome to Canada.

We photographed this wedding at one of our fave locations, Brookstreet Hotel this summer. Not only did they celebrate in the main ballroom but they also partied in the enormous tent just outside the hotel. Great locations, beautiful flowers and superb lighting…oh did I mention my fave wedding entertainers chanteuse Kimberley Dunn and the fab Sway Band….what a party!!!!

This was an intimate wedding coverage by Tim and I on one of those perfect days this summer. Great weather and of course Strathmere is a location where we love to find new angles, having photographed over 100 weddings there since its inception.

Tags: ottawa strathmere wedding
Back to Top|Share on Facebook|Email to a Friend|Share on Twitter |RSS Feed

Decor has really been an increasing part of weddings in the last few years and themes are all the rage. This one was a mix of the bride`s antique/retro styling and the couple`s Star Wars penchant.
The event was the first wedding at Fairfields in Ottawa west and the decor was by The Gathering Event Company. Darth Vader arrived on the Super Star Destroyer Executor to liven up the party….I barely escaped by using the Force.