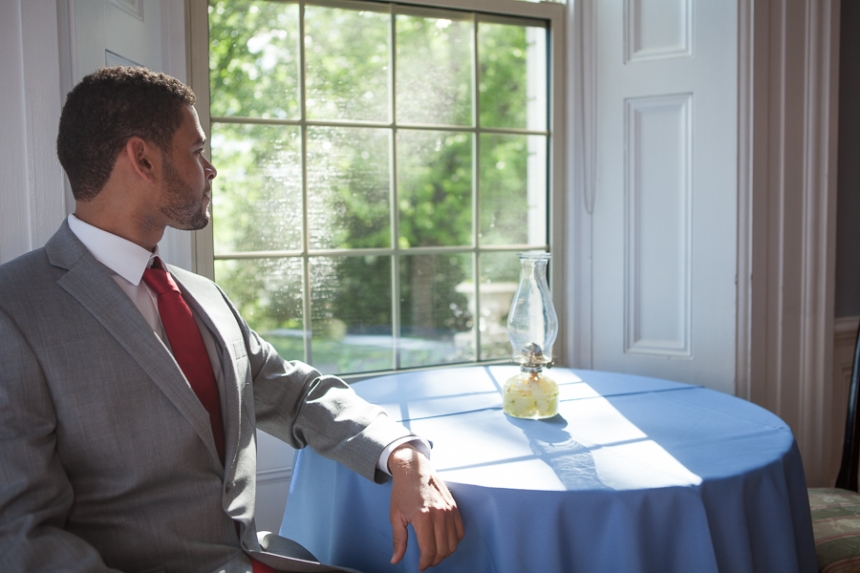 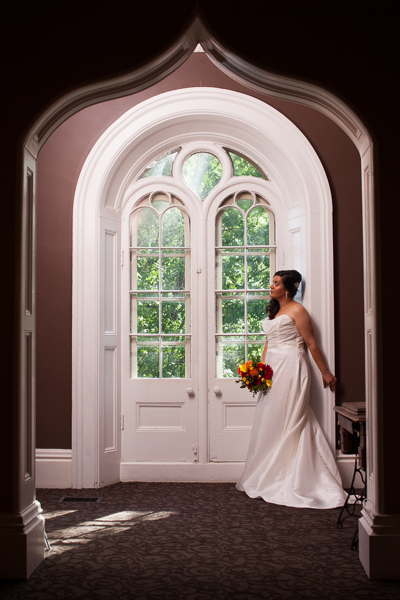 We booked this last minute wedding at Strathmere just ten days before the event! The couple were teachers, moving to Dubai and wanted to tie the knot before a small crowd of family and friends before they left. Tim shot most of the candids…I shot the formals.
Ottawa sure has had its supply of nice summer evenings in 2016….

One of our staff photogs, Tim, shot this early 2016 wedding….we added a few retro effects in Photoshop. FYI, we currently have three photogs on staff and will gladly show you their portfolios at the studio.

Sure…we shoot weddings galore, but we also cover hundreds of other events every year. Tim and I shot the Ottawa Riverkeeper Gala on a beautiful evening this spring. You really don`t wanna miss a thing.

We must get ten emails a week from India asking us to send our files off for editing.

Right from the early days of processing our own b/w we have always done our own work in-house. We were, in fact, pioneers in the digital photography world, being advisors to some of the original photo editing programs and eventually National Spokesperson for the Digital Industry. I have no idea why anyone
would want to be involved in this business if they don`t consider that editing is part of their workflow and didn`t keep up with the latest technology.

We experimented with a slightly different style this time and Tim, who shot this wedding used a set of Lightroom tools from Sleeklense

We have played with various presets and actions over the years, but frankly we preferred the control of doing the work ourselves.

Within Lightroom these tools allow you to work faster and give you a great starting point while allowing you to modify the actions on the fly.
A perfect marriage of technology and time saving.

Here are the tools… https://sleeklens.com/product-category/lightroom-presets/

The Museum of Nature is just down the street from our Centretown studio. Great location, winter and summer…as long as you know how to shoot in low light…

Tags: Museum of Nature Ottawa Wedding Photographer
Back to Top|Share on Facebook|Email to a Friend|Share on Twitter |RSS Feed

Bullying and Theft on Social Media.

It could never happen to me goes the old saying…Recently it DID happen to one of my images and the tale says a lot about where we are at as a society.
Like everyone else, I have chuckled at a hairdo photo from the 80`s or a wedding dance video fail. I`m not laughing anymore because I have seen the dark side of the net and it is far from funny.

Recently, a client contacted me about a post on Awkward Family Photos using an image stolen from my website. The portrait was a cute shot of kids dressed in Halloween outfits. At first look, I thought it was innocent , but then the client told me it had been used to mock and bully these children on the net and even at their own school.

I immediately contacted the site and was first put through a series of correspondence to prove the image was mine. (Nothing like a thieves going legal).Next I was told what they did was legal.(Seriously) Finally, they actually offered me cash…a lot of cash. ( Words fail me)

That was when I decided to do some research. Sure enough, that site is just the tip of a huge empire,not some comics cheering up your morning. With almost 3,000,000 fans they are a massive business, based on theft and frankly ….mostly meanness.

The moral of the story…We live with a social network that is fraught with theft, bullying, libel, misinformation and outrage…

In the end, a legal letter, forced them to take the image down within 4 hours of the original call to my studio. Yes, we protect our clients rights and have successfully sued for many thousands of dollars numerous times. I doubt that even 1% of photographers would take a stand or sites like this would not exist.

I`m not laughing at embarrassing photographs anymore…neither should you.

Portraits on location in Ottawa

Yes, we do have a 4200 sq ft studio in Centretown Ottawa….but we do shoot on location…anywhere.

A Horror Story…with a happy ending.

Few horror stories have a happy ending. What follows is my account of one of the worst experiences imaginable for a professional photographer… the loss of a set of irreplaceable digital images.

On September 21st, 2015 we photographed a wedding and like hundreds of other weddings before, came back to the studio to download the images and backup the files. As  pioneers in the digital field, starting as advisors to many of the programs we use today and acting as National Spokesperson for the digital industry from the mid nineties, we are meticulous and extremely knowledgable about our equipment and our backup systems.

We shot the images on a one month old Lexar 16GB 800x formatted card that had been used for weeks in the studio with no issues. The camera was a Canon 5dII. To our shock, it showed only 65 files of the nearly 800 captured. We tried a range of programs from Canon and third parties but could not find any more than 65. We were in shock….

I visited our local camera retailer, Henrys, who had sold us the card and the card reader within three days of one another  (LexarWO25UrevC). They failed to see any more than we did, even though they believed they had the top diagnostic software available.  At this point, most photographers would have been in a panic. It called upon all my experience of the digital world and my assistant`s dogged labour, but after 16hours we recovered every last one of the 768 images…but the story does not end there.

We then contacted Lexar and told our story…leaving out the fact that we had found solutions.

To our surprise Lexar informed us that it would take 4 MONTHS to recover the images!  We shipped the card on Oct 8,2015 and it was returned to us on Feb 22, 2016. What client would be happy to wait that long for their images…..?

Then came the shock.  Lexar, one of the largest professional card makers in the world could only recover 97 images. They informed us that the card reader on the shelf at our local store Henrys was “not compatible” with their own UDMA 7 card even though on the “product page” it indicated that it was compatible.  We had tried the card in three other readers to no avail prior to sending it to Lexar. They had no explanation as to why the card images were unreadable and made no comment on the fact that their own reader may have helped corrupt the card.  In fact…there was not even an apology with the package…nothing…zip.

If there are lessons from this horror story, the first may well be that Lexar  failed on so many levels of technology and customer service that I have no faith in the company whatsoever.

Relying on Lexar, the majority of photographers would have had to explain to a client that their assignment was ruined.

Luckily for my client….we were able to save the day and the image attached now holds the front page of my site for all to see…. http://www.couvrette-photography.on.ca/ottawa-wedding-photographers/

Ottawa Weddings shot in our studio on Gladstone

We are the only photographers in Ottawa with a space large enough to actually shoot weddings in a real studio. Come rain, snow or sleet our Gladstone Street, Centretown Ottawa studio is where we go to shoot some really unique images. Whether you are looking for a photographer with a rain location or simply want a very different look to an engagement shoot, check out our portfolio…